TM SYSTEMS offices in Los Angeles @ (818) 508 3400
TM SYSTEMS offices in Sao Paolo (Brazil), Caracas (Venezuela), and Toronto (Canada)
$1795.00*
*After reading a preliminary draft of this review, TM SYSTEMS surprised me with the following wonderful offer for ATA Chronicle readers. For 60 days following publication of this article in the ATA Chronicle a special promotional price of $1200.00 is offered payable in 12 months, with no interest or charges. A timed dongle will be issued to ensure that payments are received in a timely manner. 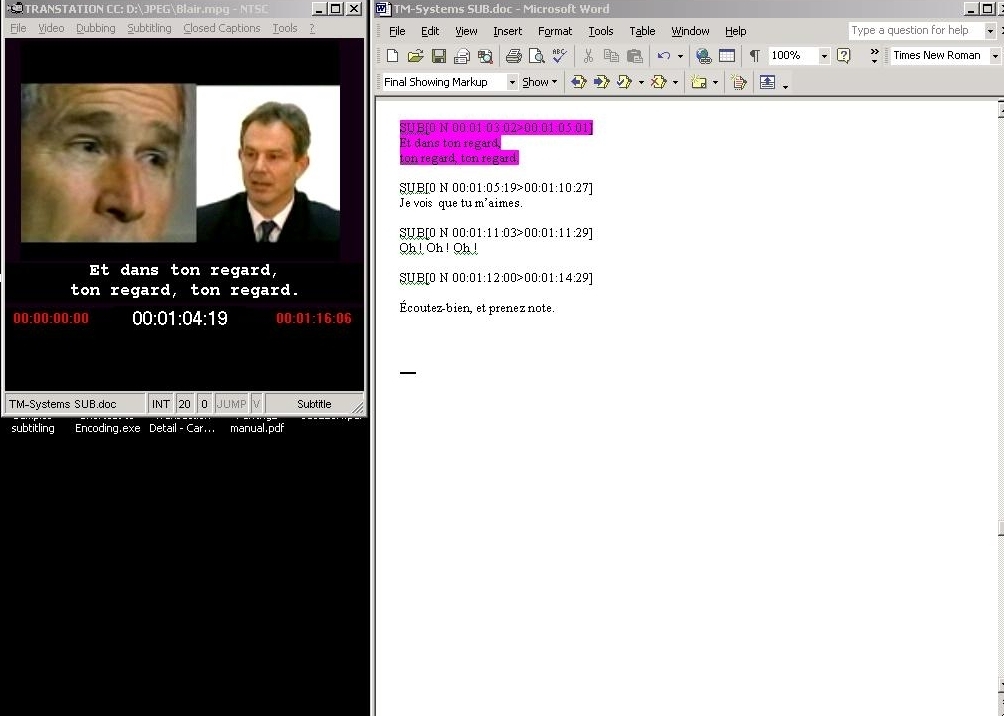